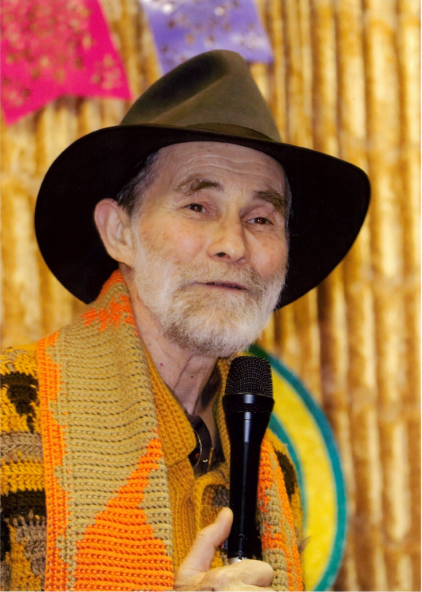 The Kimberley Research Station is located on the bank of the Ord River, about 15 Ks out from Kununurra.  In 1964 somebody brought a square dance record along and organised several dance evenings.  Women were in short supply, so farm-hand Keith Lethbridge didn’t get a chance to dance, but he observed and memorised a couple of the simple dances.  When the record and its owner left, Keith strummed a few chords on the guitar and called the moves.

Back at Armadale from 1970, those little dances, plus a few more, became part of the Kimberley-style shindigs at Keith’s family home.  In 1976 another family at nearby Bedfordale, asked him to call for a monthly community gathering.  To avoid treading on any toes, the WA Callers’ Association was consulted.  Keith was told that it would be okay, provided he joined the Association and agreed to learn correctly, including dancing at a regular club.  Caller Alan Eades volunteered to guide Keith along the way.  So, in 1977 Keith joined Alan’s club, Circulate, at East Cannington.

On the first Thursday of February 1978, Keith started a club at Armadale, Colonials.  In 1983 Keith took his family to Geraldton for a job opportunity, passed Colonials to another caller and started Friendly Squares.  In 1990, back at Armadale, Keith started Ups’n’downers at nearby Byford.  In 2001 the Lethbridge family moved again to take up another job at Halls Creek, back in the East Kimberley.  He soon organised square dancing for locals and travellers, at a Shire hall.  Meanwhile, Taffy Jones kept Ups’n’downers dancing, then teamed with Keith when he returned in mid-2006.  Taffy died around 2016.  Trish Holloway joined the team, and at the time of writing (2021) Trish and Keith still call at the club, which is now based at Gosnells.

Keith loves to include a bit of bush poetry and live music on club nights.  He sees square dancing as being a great little hobby, cheap, friendly and healthy, but not to be taken too seriously.