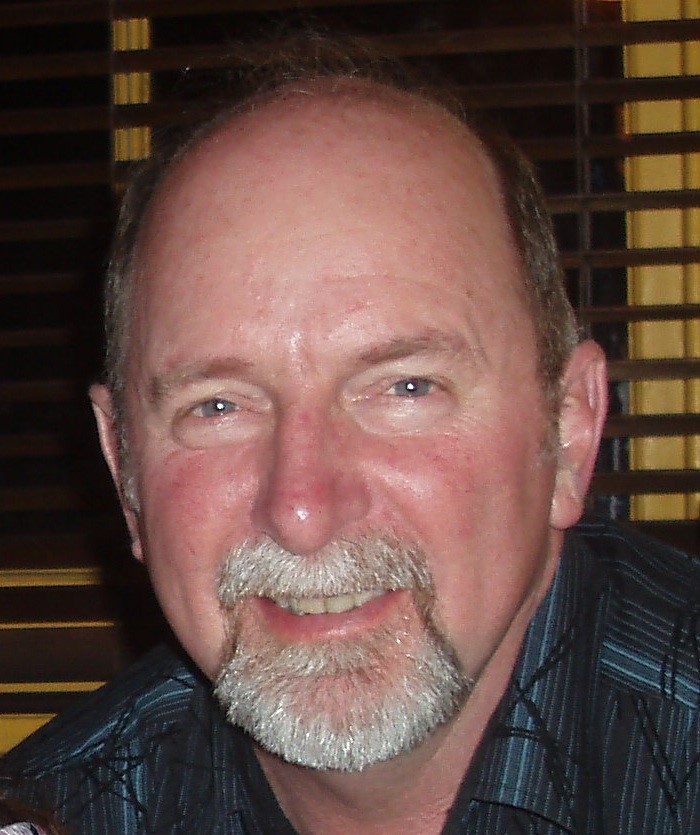 Chris started square dancing in 1970 at Corrimal and had his first call in 1972. For around six months Chris called for the south Coast Country Music Association, before starting his own club "Ghost Riders" in 1974. This dance ran in the Wollongong area for nearly five years.

In early1978 Chris was approached by the Rockdale Airforce Memorial Bowling Club to call for their first Saturday of the month dance, which had previously had Tom McGrath as the caller. This was the first square dance Chris and Linda ran together. In late 1978, they opened their first weekly club “Knee-Deep Squares” on Wednesday nights, teaching beginners and dancing Mainstream. Several years later they also opened a fortnightly Plus dance at Jannali Community Hall. Over the years they have introduced hundreds of people to square dancing, many of whom dance today in other parts of Australia. Chris not only taught many people how to square dance, but more importantly, he strove to include fun and fellowship.

Chris and Linda also ran the Southside Cabaret for many years, which became known as the premier event on Sydney’s square dance calendar.

Joining CALLERLAB in 1983, Chris served on the Mainstream and Plus Committees for several years. He served as President of the NSW Callers Association and was awarded Life Membership for services to Caller Education. He was also an NSW Board Member of the Australian Callers Federation and in 2000 served as Vice President.

Chris has called at many Australian National and State Conventions and has featured at festivals in every state of Australia. He has also been invited to call in New Zealand and the USA. In 1988 Chris Co-Convened Australia’s largest National Square Dance Convention, heading up the Programming, Sound, and Decoration Committees. In 1995 Chris called and choreographed the Opening Ceremony of the Sydney National.

For five years Chris contributed a monthly article in the South Pacific Square Dance Review called “This Square Dance World”, striving to share opinions and to stimulate thoughts of the readers. He has also run many Callers Schools and has written four books on calling to help new callers with their choreography and enhance their calling skills.